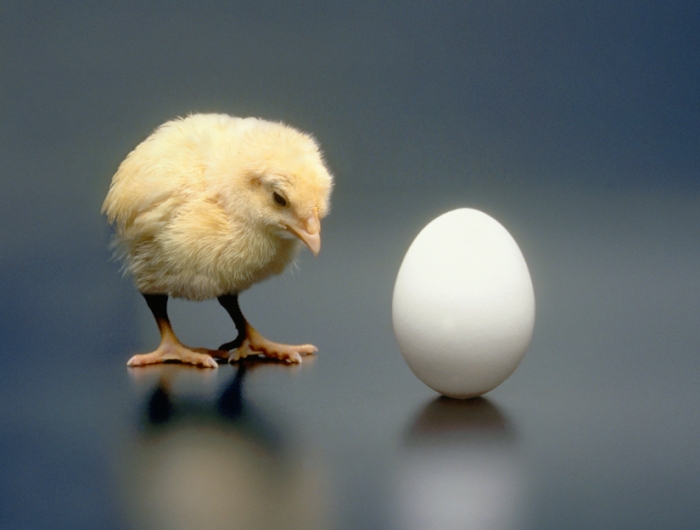 i love when there’s a news report about the findings of a new study.

“people who go to church live longer,” came out last week. my all-time favorite, from a half-dozen years ago, said, “women who have unprotected sex are happier.” the male-dominated panel of experts went on to conclude that there must be something contained in male sperm (is that redundant?) that increases the happiness in women. howard stern had a field day with that report, claiming that women everywhere better start adding “protein” to their diet immediately, no matter which way they were receiving it. unfortunately, nobody at the institute of “whatever science was lucky enough to figure out not only how to test that but get a grant to do so” was able to see that the reason the women were having unprotected sex was because they were in long-term, trusting relationships, nor were they able to surmise that people who are IN those long-term trusting relationships are generally happier than single people who are (hopefully) more likely to use condoms, therefore NOT having unprotected sex, therefore not in a long-term relationship, and therefore not as happy as those in for the long haul.

then there is the more   study that claims a glass of red wine a day will ease your heart, relax you, and help you live longer. maybe so, but let’s try flipping that around. isn’t it possible that the people who have the TIME to enjoy a glass of red wine each day are already relaxed, have less stress, and are in a comfortable enough financial position where they don’t have to work two or three jobs, don’t have money issues to worry about, and get home early enough in the day that they can sit, relax, and open up that bottle of red? and, therefore, live longer?

sometimes science has already drawn its own conclusions and is out to prove them right instead of being sure of exactly which is the cause and which is the effect.