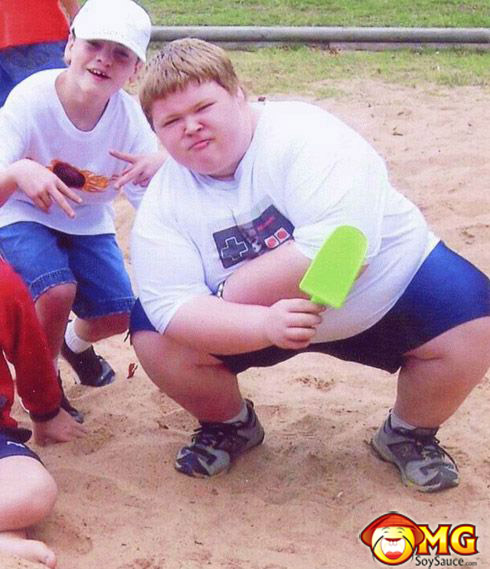 “In a British study of children and nutrition, kids who ate a healthy diet (lots of fruits, veggies, rice and pasta) at age 3 had higher IQ’s at age 8 ½ than kids who ate meals made up of a lot of fats, sugars, and processed foods.  The average difference was slight – less than two IQ points – but that can add up.  Disturbingly, improving the kids’ diets after age 3 could boost their overall health, but it didn’t change their intelligence scores.”

when the kids with low IQ’s started out eating bad foods, but later they changed to good foods, their health improved but not their IQ.  really?  that’s a mystery?  if you bought a crappy present but wrapped it really nicely, does that make it a better present?  no f-ing way.