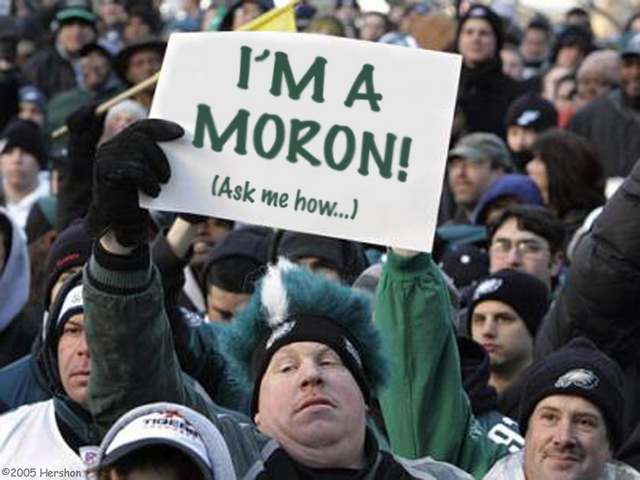 I grew up five minutes from New York City.  In literally five minutes, you could be through the Lincoln Tunnel and into Manhattan.  It took us a little longer as kids because we had to take the NJ transit train from the Ridge Road station in Lyndhurst to Hoboken for $1.35, then a 50 cent PATH train ride under the river and we popped out from beneath Madison Square Garden.  There were nights when Gary Kowalksi and I were bored as hell and had a great need for four things:  music, hockey, video games, and pizza.  Keep in mind it was the early 80’s and there was no such thing as iPods or Nintendo.  You couldn’t pop in a DigDug or Burgertime or Joust disc and play until morning.  We had to actually get quarters.  “Everything cost quarters.”

Although many people think of NYC as gross, it never looked that way to us.  We could easily find our way to the New York Palladium to see Elvis Costello or Joe Jackson about once a week if need be.  The train dumped us below the Garden.  Walk upstairs and scalp Rangers tickets?  Piece of cake if you wanted to go.  I remember one particularly tough choice when the Minnesota North Stars were playing the Rangers on the same night as the Steelers and Rams in the Super Bowl.  I chose the Rangers mainly because the North Stars had an amazing rookie goalie named Don Beaupre.  As easily as I could now drive to the mall, we could get two slices at Famous Ray’s or Ben’s pizza, and then a short walk to the Haagen Daas store.  Not once did we ever stop to think about being mugged.  It happened, I’m sure, but we were too dumb to think about it.

Now, I live equally close to Philadelphia, and I have almost equal access to as much stuff.  I’ve driven at a moment’s notice to Philly, scalped tickets in the parking lot, and enjoyed several Springsteen concerts and Flyers games.  I’ve stumbled into – and out of – some amazing fun clubs on South Street, where you have to remember that “what happens on South Street stays on South Street.”  I’ve tried to compare the pro’s and con’s of NYC and Philly, and it seems that there’s one big difference:  the people.  Philly people, in general, are stupid.

They brag about their sports loyalty and how great of a sports town Philly is, but it’s not.  Back in the 90’s there were several 76er and Eagles playoff games that were not sold out.  Can you possibly imagine the Knicks or Giants playing in front of empty seats – even in the regular season?  We’re talking playoffs, and Philly couldn’t sell out the game.  That’s just wrong.  On their most famous sports radio station, WIP (610 AM and 94.1 FM) they brag about how great a sports town they are, but callers will regularly mispronounce the names of their own players.  You don’t hear that out of New York fans.  It is not uncommon for Philadelphia athletes to comment about the lack of intelligence of their own people.  Jimmy Rollins, the Phillies starting shortstop did it, as well as Jason Avante, a notable Philadelphia Eagle.

But the dumbness doesn’t stop with the fans.  Eagles coach Andy Reid has made a career out of calling losses “unacceptable” and saying that he is to blame.  Yet the journalists do not call him out.  Just once, I wish they’d ask, “Andy, if it’s your fault, then shouldn’t you be fired?”  He avoids the questions, and week after week the city accepts it.  When Donavan McNabb was having his ups and downs, I was amazing at the openly racist attitude of the Philly fans.  They could be heard day and night saying that blacks were just not ready to be quarterback.  I’m sure they wouldn’t know the difference between an offense tackle and guard.  I’m sure they couldn’t tell you who is getting the ball and where he is going on a 23 trap.  And if you really want to test how dumb Philly is, it wasn’t until 2005 that they finally passed a law that allows you to buy beer on a Sunday.  Seriously!

If the Giants suck, a New Yorker will tell you that the Giants suck.  Mets fans know they suck.  But an Eagles fan will blindly believe they’re going undefeated year after year.

This past baseball season, Philly got a second sports radio station: WPEN, an ESPN Radio station.  As the playoffs approached, they constantly ran a promo saying that “every game of the post season could be heard on ESPN radio.”  So when the Cardinals were fighting the Brewers in the NLCS (and acronym that Philly fans couldn’t explain, nor could they define “acronym”) I tuned in to WPEN to hear endless hours of callers debating if it was time to fire Andy Reid.  I called the station and asked where the hell the baseball game was.  “What kind of Eagles fan are you?” they asked.  “Are you seriously going to tell me that your audience wants to hear yet another idiot’s opinion about Andy Reid when two teams are fighting to get to the World Series?”  It wasn’t a surprise that they hung up before I could say even half of that.”

Any fan of any sport in any city knows that Philadelphia is regarded to have the roughest fans.  They’re notorious for booing Santa and cheering when an opposing player is lying motionless on the field.  Their security force has tasered unarmed fans who were lying prone on the field, arms and legs apart.   However, let’s keep in mind that Philly fans have also had some very difficult challenges in their own lives, starting with kindergarten.