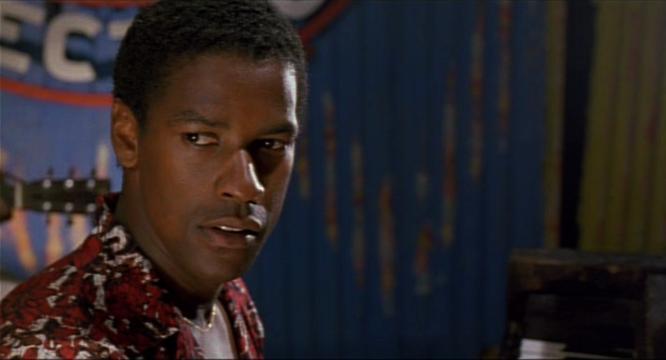 Howdy and welcome to another post about movies.  I recently told you about a film and entertainment website called The Cinematic Katzenjammer at/for/on which I occasionally write film reviews.  I now have a weekly feature on that site, and it’s called “Back in the Day.”

Amongst the staff at CK, I’m basically the resident grumpy old man.  Testament to that is my aversion to superhero flicks as well as remakes of films from years gone by.  The theme of “Back in the Day” is to find films that were released roughly 25 years ago and explain why those films are significant.  There will be a balance of good and bad films because sometimes there is just as much to learn from a bad film as a good one.

If  you’re old enough, or if you’re just plain well versed in film, you’ll probably know a little something about each week’s feature.  But if you’re more of a youngster, pay a little extra attention because you’ll be surprised by what you’ve been missing.

So, if you’ll just kindly click on this picture below, and if you’ll kindly share it wherever you share things, the link will take you to the first edition of “Back in the Day.”  This week – The Mighty Quinn, starring Denzel Washington and Robert Townsend.

Thanks for reading, and stay the hell outta my yard!