Every Wednesday Romero Wisoff-Fields posts a picture prompt challenging writers to create a 100-word story, poem, or whatever works for you.  After posting your work on your blog,  go back to her site and add your link on her Friday Fictioneers post.  Place.  Page.

Give it a shot.  I prefer to stick to 100 words, but she doesn’t mind either way.  Not everyone has the time to sit and write, revise, edit, revise, edit, etc. until getting it down to 100 and telling everything you want to tell. 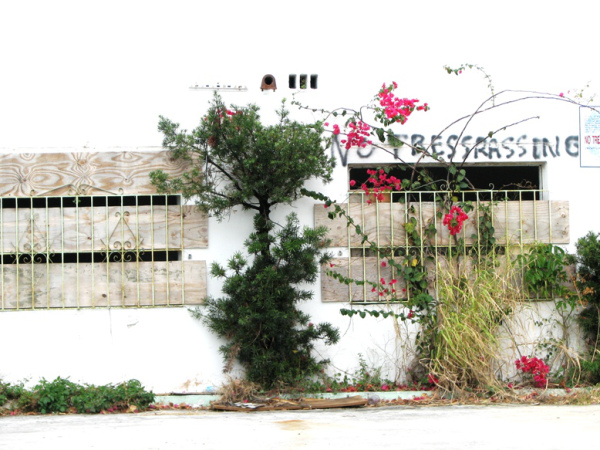 “Skin.  Gray ones bad, all others good.”

“Hafta get them before they get us.  Quiet now.  They’re dangerous.”

“They’ll hurt us?” she squeaked.

I’m not a fan of zombies, but hopefully you understood that “gray skins” were zombies.  Originally, the father and child were hunting big cats, as if animals had taken over and people were in hiding, but I realized it was not easy to establish that.  However, I think it’s easier to pick up on zombies.  As for what the father shot, and what they were about to eat, well, that’s part of the apocalypse.