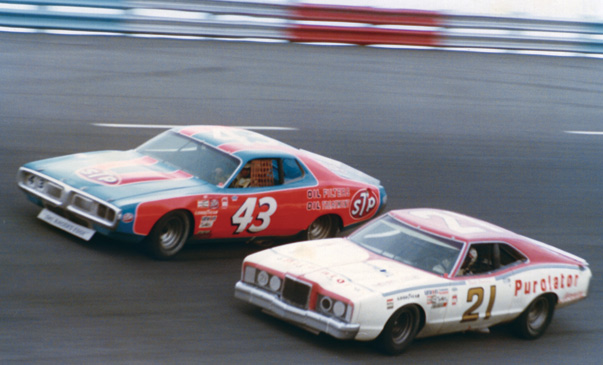 No, it’s not another NASCAR event, although fans of racing would never complain about adding another race to their schedule.  It’s my event – my 400th blog post, and I couldn’t decide how I should recognize it.

First, I’ll ask a question that’s pressing none of you, why “Brainsnorts”?  When I was in about 4th grade, my sister had a gym teacher named Mrs. Brensnowitz, or something like that.  When she said the name, my very funny uncle intentionally misinterpreted the name as Mrs. Brainsnorts.  It was funny then, and it’s like a childhood connection thing for me.

I thought maybe I’d shower myself with rose petals, or maybe I could rent a billboard for my pretty face with a thumbs up or something.  I could have bragged about all my literary accomplishments, but there are none yet.  Although, a book reviewer from England gave me a fabulous review about Room 317.

It was brilliant.  At one point I wanted to throw it down because I was so annoyed by the characters.  I was frustrated by them, which meant that they really got under my skin.  I did pick it up the following night and finish it in just two sittings.

The pace was perfect because you knew it was building to something, but you layered it beautifully, only adding in the extra elements that the reader needed to know just when they became important and not before.

I have to say that the ending was completely unexpected and had me both shocked and happy at the same time; the means of (character’s name withheld in case someone actually reads it) death and the outcome for (again, name withheld) were a beautiful contrast.  I shall certainly be recommending it to other readers.

Another thought was to repost my single most popular post ever, but it would have been that stupid one about the Disney Princesses, and you’ve all seen that one I’m sure. 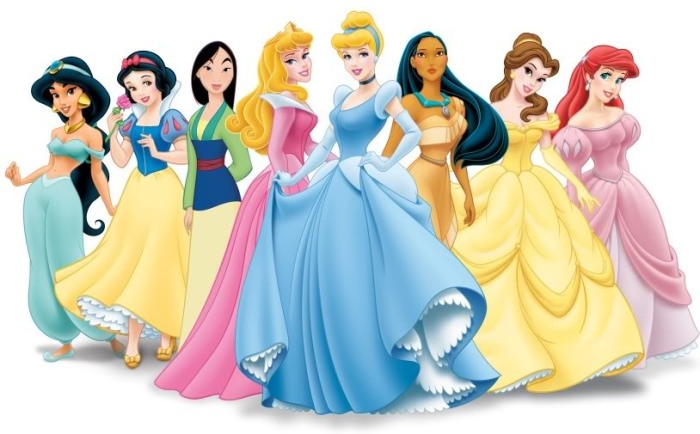 I thought about maybe paying tribute to my first ever follower, Allen, but he is currently doing some kind of missionary thing and isn’t blogging as much as he used to.  Very good artist and got me into doing the Friday Fictioneers thing.  Or I could have done the same for the one person who’s made the most comments on my posts, but that’s not about me me me.  Or maybe it is.  Dunno.

Or, I could have reposted my first ever blog post.  That’d be kinda cool, and I’m sure nobody has ever seen it, from April 7, 2006.

Or I could have reposted the Michael Jackson post that got me worldwide (kind of) attention when world-famous film critic and essayist Roger Ebert reposted my post on his blog when he wrote a piece about the blogs that he reads.  Was kind of super cool to learn that someone I idolized was actually a fan of me.  Sort of.

It was kinda cool to see that on the same day that I hit my 400th post I also hit my 40,000th comment, and that’s pretty cool.  Adding to the figure 4 is that I also recently added my 400th follower – but that doesn’t really count because some of those followers are people who don’t like me and are just plain stalking me.  Although I fortunately have the ability to delete their rude comments, I imagine that they’ve sent some unfriendly messages about me to some of you.  Keep in mind, only about half are true.  The other half, depends on your perspective.

I also thought about recognizing blogs that I love to read, but as usual, I shy away from that because there are too many and I’ll be pained by possibly hurting someone’s feelings.

Then I thought about what might be my personally favorite post, but that was probably the Princess one.  I love that people are searching for information about the Disney Princesses, they come here, and I’m trashing them.  Gets a lot of hits around Halloween and Christmas.

Then, to distract myself from the idea, I remembered it was a long time since I had written a Friday Fictioneers 100-word challenge, which had a picture prompt of a spider web.  I immediately thought about a poem called “Breaking Webs” for which I had won a poetry award in college, my single favorite poem I’ve ever written, and I planted that as my entry for the Friday thing.

Then I discovered that my work was done.  Without realizing it, that poem was my 400th post.  So, in effect, I did reach  back and brag about a literary accomplishment – from about 25 years ago.

Here’s to another 400 posts and maybe a few more literary accomplishments.  My kid likes to tell me that, because I’m almost 50, my life is half over.  I hope she’s right, because that means I’ll make it to 100.