I know the next shooter.

He’s white, between 19 and 25.  He is thin and doesn’t do much with his hair.  It usually looks kind of messed, wavy, but he might have a buzzcut now.  It’s hard to say because he doesn’t leave the house much.  I think he’s an only child, not from a big family.  He is known to be very smart, perhaps brilliant, but socially awkward and withdrawn.

He probably enjoys computers, where a virtual world is more comfortable.  He either has been or is about to begin seeing a therapist, maybe even takes some medications to help him cope.  He either argues with his parents or just seems indifferent to them.  Classmates from high school barely remember him because he did very little to stand out.  He feels ignored, unwanted, and disliked.  Nobody notices him much.  Few remember his name.  He feels insignificant, as if he doesn’t even make a shadow when he walks in the sun.

But he knows now. 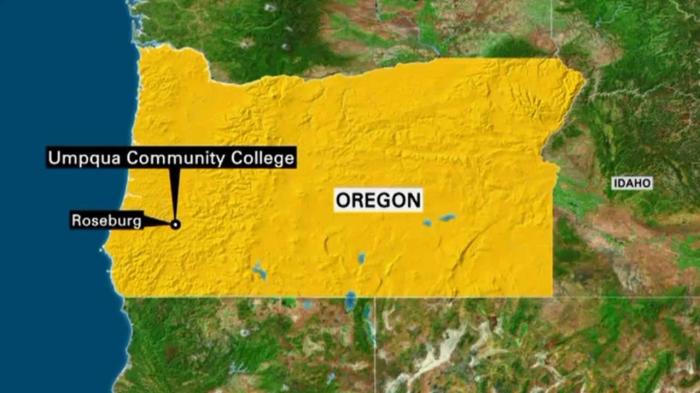 12 thoughts on “The Next Shooter”