(Baltimore, MD) – After a careful examination of Presidential documents and records found in the archives of the Library of Congress as well as the Lincoln Presidential Library and Museum in Illinois, Dr. Howard McGee of Johns Hopkins University has proven definitively that had Lincoln not been shot, he would have been dead by now anyway.

“All this talk, debate, the films and books about the assassination of Lincoln is just a big waste of time,” McGee explained.  “He would be 206-years old.  The chances of him still being alive are slim to none.”

McGee cited Lincoln’s birth certificate and other statistics to back up his claim.

“Although life expectancy has risen over 40 years since Lincoln’s death, it’s not as if he would still be around or anything.  Not even one of those little Chinese women would still be alive at this point.”

Said Boehner on his way to a theater, “The guy has suffered in shame for a century and a half.  Just let him and his descendants have some closure on this.”

With the Lincoln issue finally put to rest, McGee’s next project involves President Kennedy.  “I’m fairly certain that before his assassination, he had begun going through menopause.”

McGee estimates having results by December of 2015. 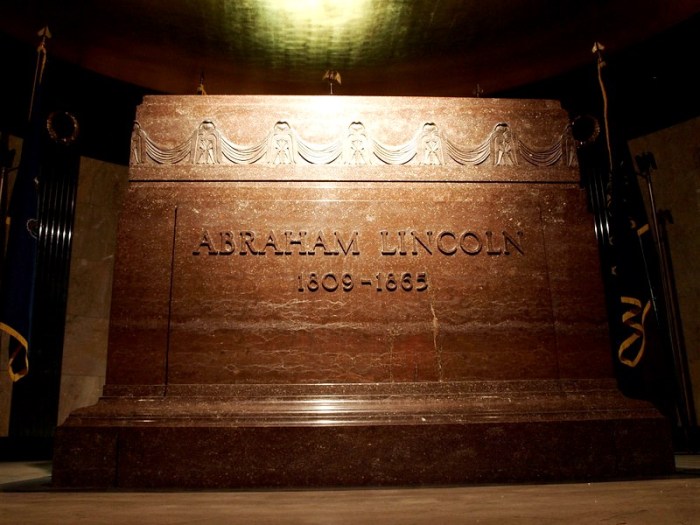 6 thoughts on “Documents Confirm: Lincoln Would Have Been Dead By Now Anyway”